“Berkeley Postcard” is up online at Juked. 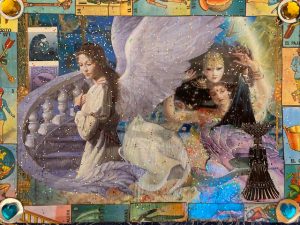 Thanks to Corinne Stanley (United Sates) and Marjha Paulino (Mexico), three of my poems have been translated into Spanish at Bilingual / Borderless. Poet and artist Corinne Stanley creates collages for each post. Angel, mask, and butterfly images grace the collage she chose to accompany my work, “I try to read the name of your perfume,” “Full Moon Ghazal,” and “Snowflake Bentley.”

“My Daughter’s Potato” is up online at SWWIM.

“Berkeley Postcard,” (the poem, from the collection with the same name), Finalist for the Pirate’s Alley Faulkner Society poetry award (Marble Faun prize for poetry), 2019. 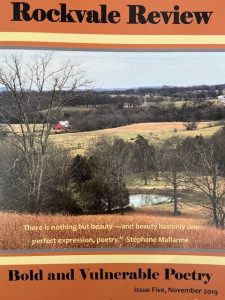 “Two Gardens” (from Berkeley Postcard, a collection of poems about my mother) won the first Rockvale Writers’ Colony poetry contest on the theme of Time. “Two Gardens” appeared in Rockvale Review Issue Five (November 2019). The prize also included a week-long residency at Rockvale Writers’ Colony. Founder and Director Sandy Coomer writes so generously here about choosing the poem and the synchronicity of the timing in relation to the residency, its location, and healing a lost opportunity. Read  both the poem, “Two Gardens,”  and Coomer’s comments here:  Two Gardens 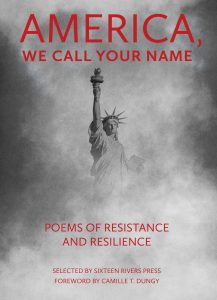 A Cento for Hillary, in an anthology by Sixteen Rivers Press, America, We Call Your Name: Poems of Resistance and Resilience, September 4, 2018, with a foreword by Camille T. Dungy. From the press release: “This anthology, born in response to the 2016 Presidential election, combines voices of poets from across America–from red states and blue states, high schools and nursing homes, big cities and small towns–with the voices of poets from other countries and other times. From Virgil and Dante to Claudia Rankine and Mai Der Vang, from Milton to Merwin, from Po-Chiu to Robin Coste Lewis, these voices, now raucous, not muted, now lyric, now plain–join together in dissent and in praise, in grief and alarm, in vision and hope.”

Here’s a Feb 2019 Review of America, We Call Your Name at New Pages by Valerie Wieland. 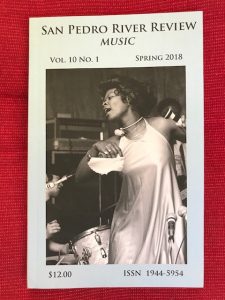 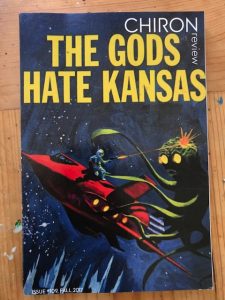 Talking During the Eclipse in Light-Journal, Dec 2017.

Non-Fiction: “Sex, Hammers, and Self-Care in a House with Three Children,” in the anthology Unmasked, Women Write About Sex and Intimacy After Fifity, Weeping Willow Books (Order Link for Unmasked, 33 essays and 22 poems, edited by Marcia Meier and Kathleen A. Barry). 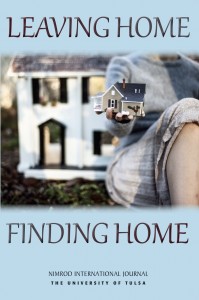 Thirteen: Russian River, Perihelion, My Daughter by Candlelight, and Graduation at The Journal of Applied Poetics, Issue 15.

Walking the Laguna, for Reginald Shepherd, TAB: The Journal of Poetry and Poetics. 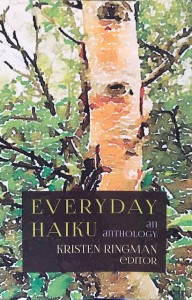 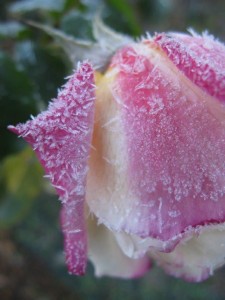 Poems and explication for survivors:

Words as Spiral Path: Tania Pryputniewicz on Owning Your Story, includes the poems Absolute Power, The Peer Counselor (originally published by Chaparral), (25) Floors Up on Open Balcony Guinevere Fails to Appear, at Women of Wonder. 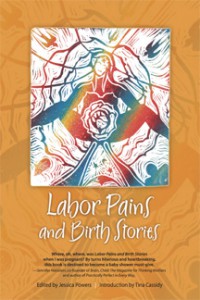