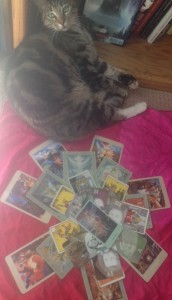 January 2015: Wheel of Archetypal Selves, From Fool to Visionary (The Major Arcana from 0 to V)

In this on-line writing course offered through Story Circle Network in January, we will use the Major Arcana as a focal point in order to make connections to the archetypes and to our past and current experiences. In turn, we mine these writings and others inspired by the imagery of the Tarot to help revise existing writing projects or inspire new ones. We will focus, one card per week, on the first six cards that make up the Major Arcana progression (from the Fool to the Hierophant), connecting our own past experiences to aspects of each archetype as well as answering weekly questions based on definitions assigned the cards by Tarot scholars. We will also read excerpts of published work based on the Tarot. Students will keep a Tarot Journal for the duration of the course, noting any experiential synchronicities occurring during the week in relation to the cards under study.

By the end of this class, students will have a working knowledge of the first six Major Arcana cards and their corresponding Minor Mentor cards. This class is open to all level of writer; no prior experience needed in working with the Tarot. Images from a variety of Tarot decks will be provided weekly (including Roots of Asia, Poet Tarot, Rider-Waite, Thoth, Motherpeace, Daughters of the Moon, Voyager, and more).

This six week on-line course is offered through Story Circle Network starting January 12-February 23rd, 2015.  Cost is $192 for members and $240 for non-members. To read a Unit by Unit description of this course and to sign up, go to SCN’s page for The Wheel of Archetypal Selves. 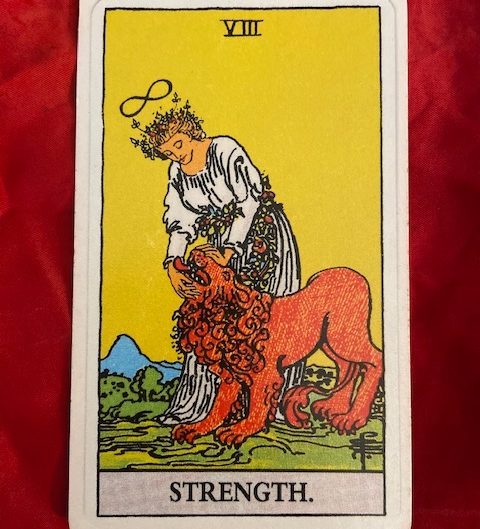 Arguing with a Daughter: A Tarot Poem for the Strength Card
May 14, 2021 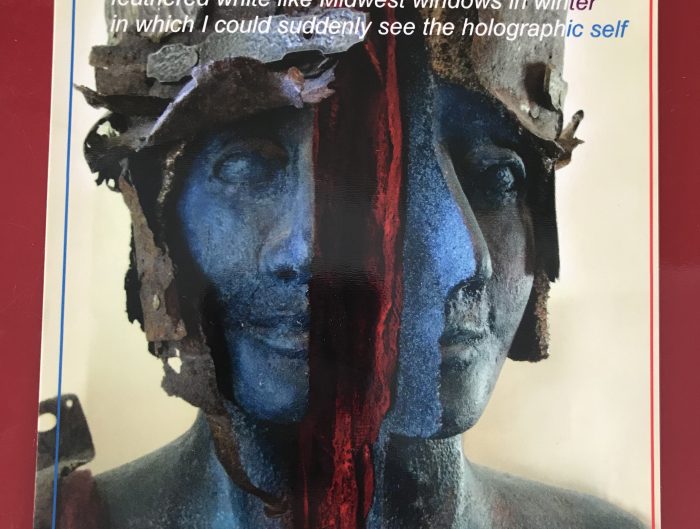 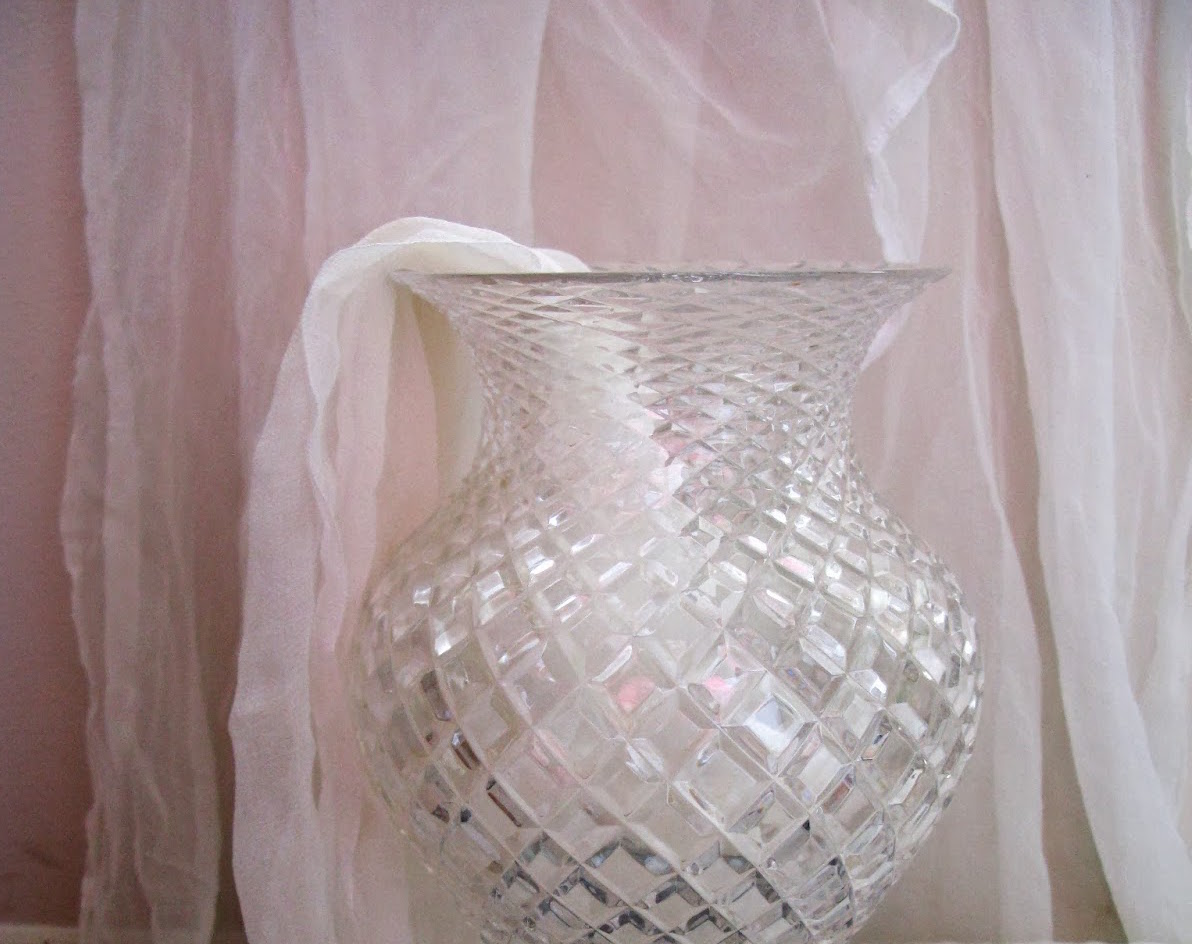 My Cup Runneth Over: The Tarot Suit of Cups
December 12, 2016
© Copyright Tania Pryputniewicz